Has anyone suffered from what I can only describe as rusting alloy wheel problems? Hopefully you can see the problem in the attached pictures. 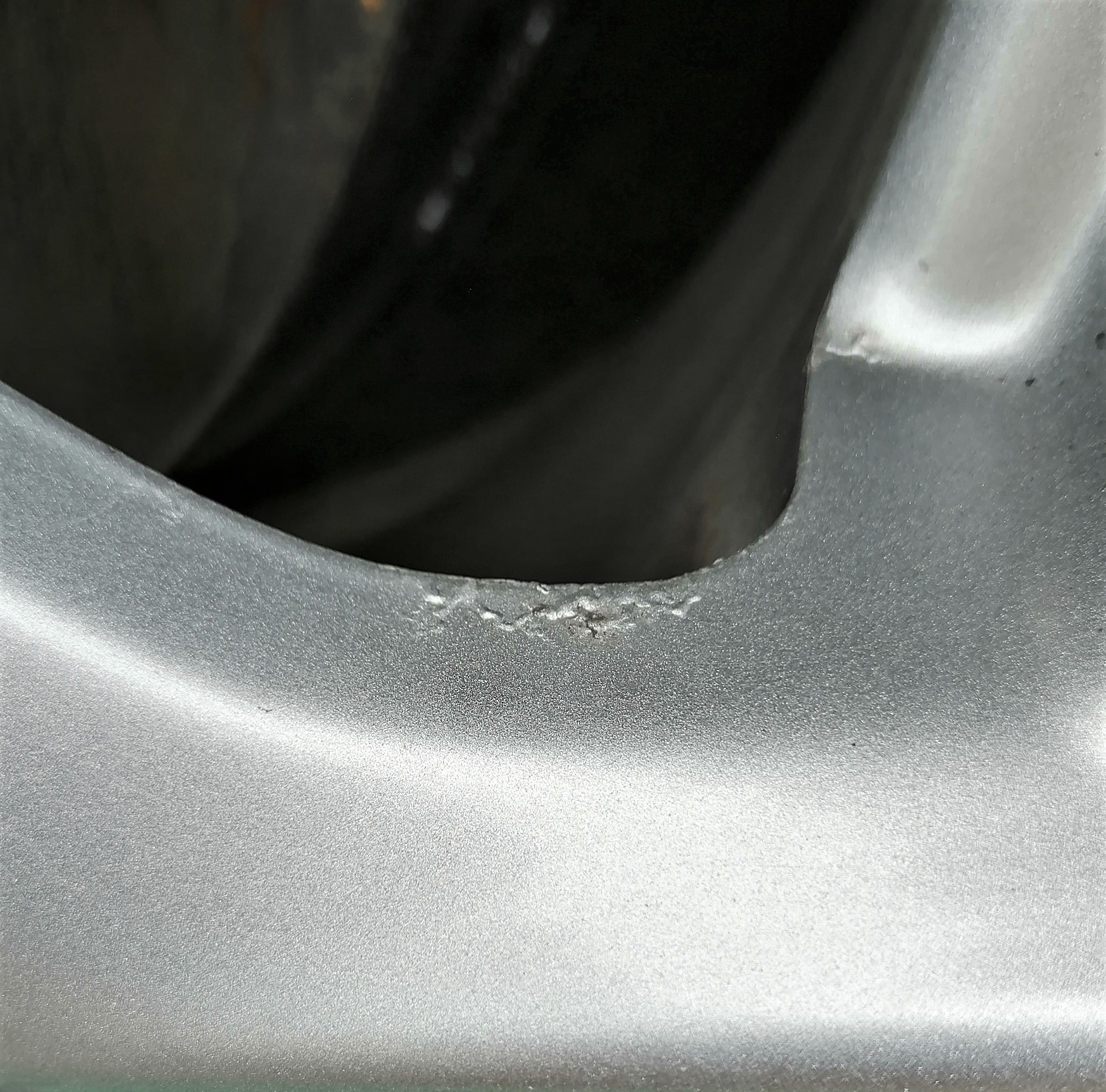 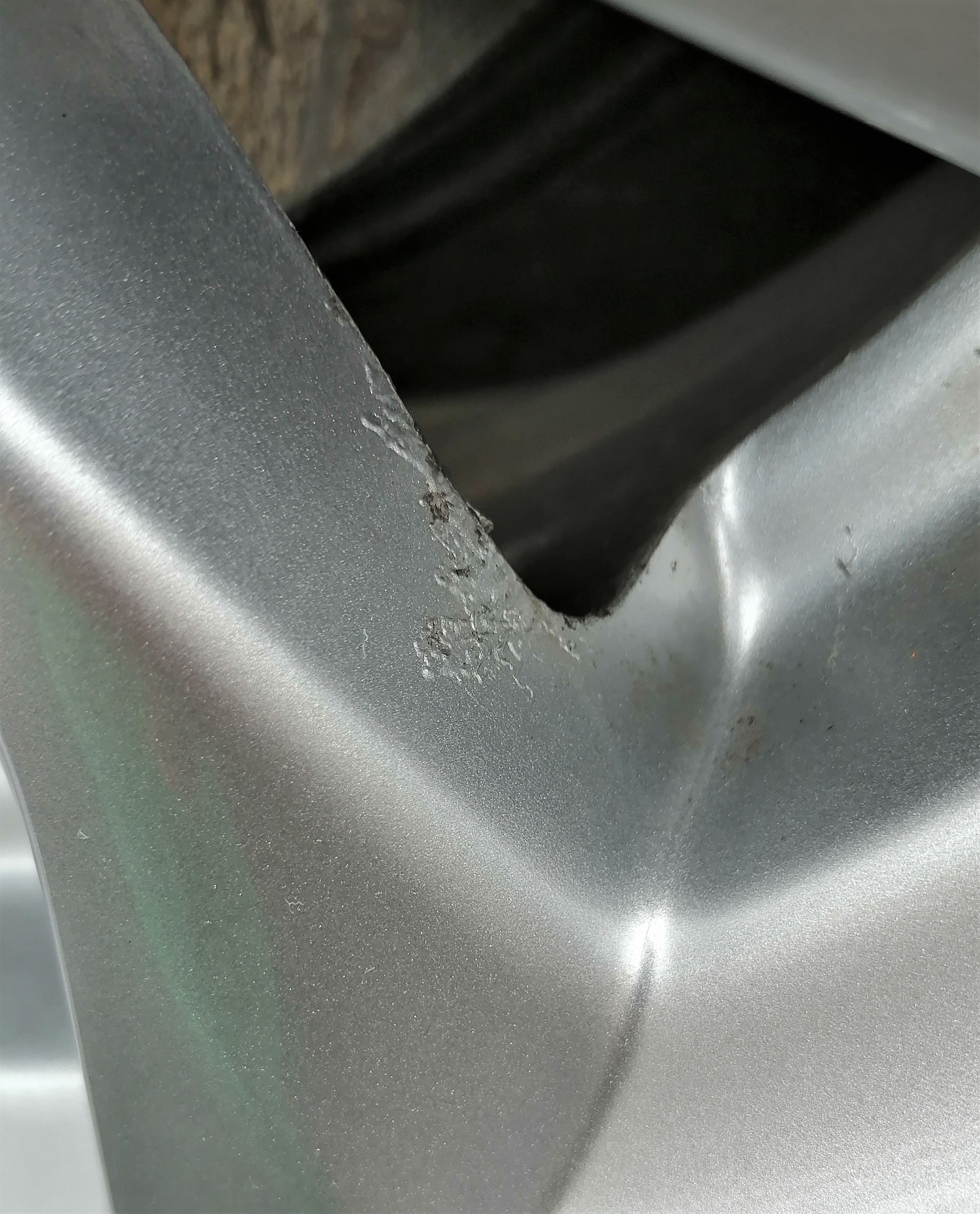 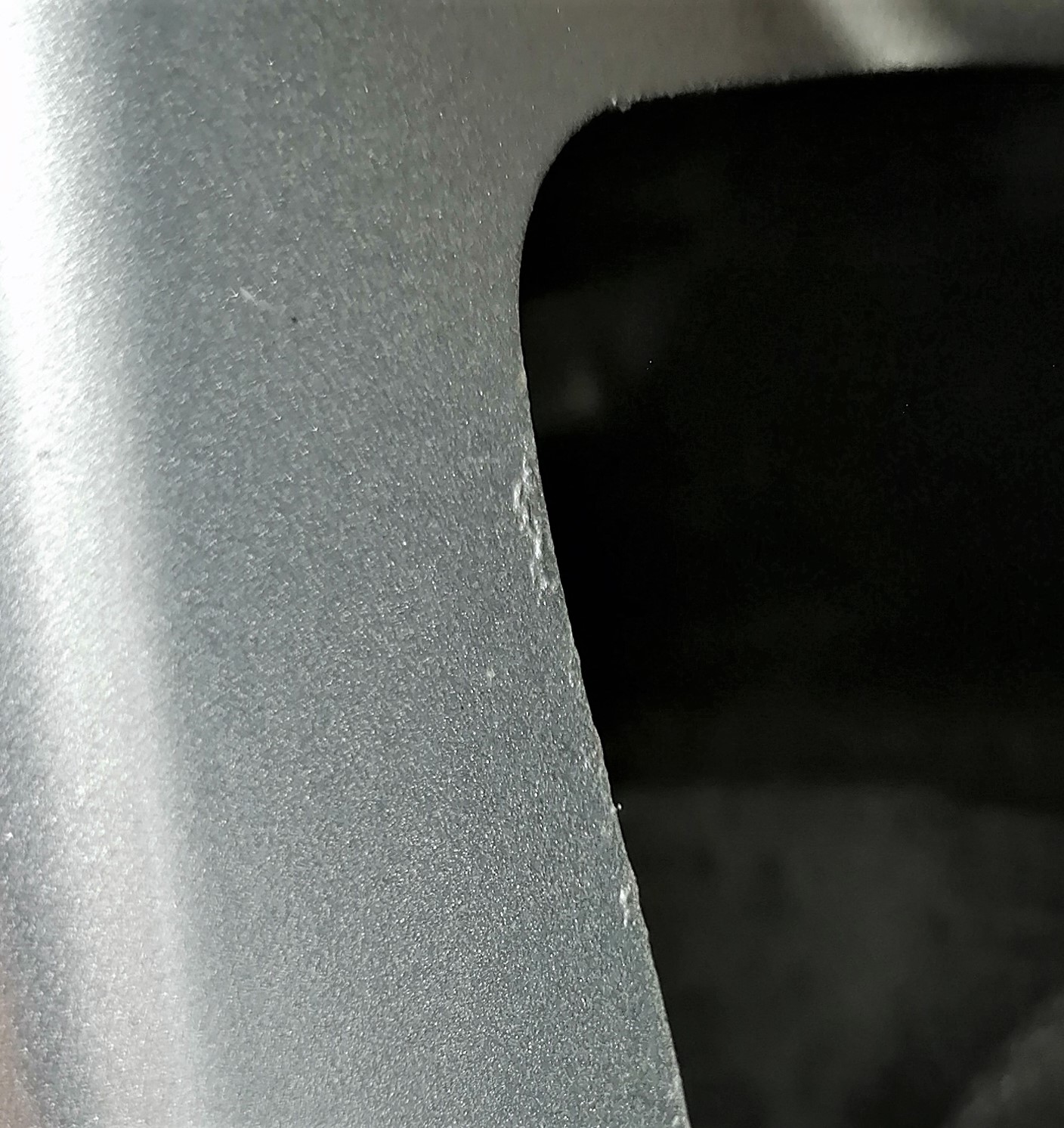 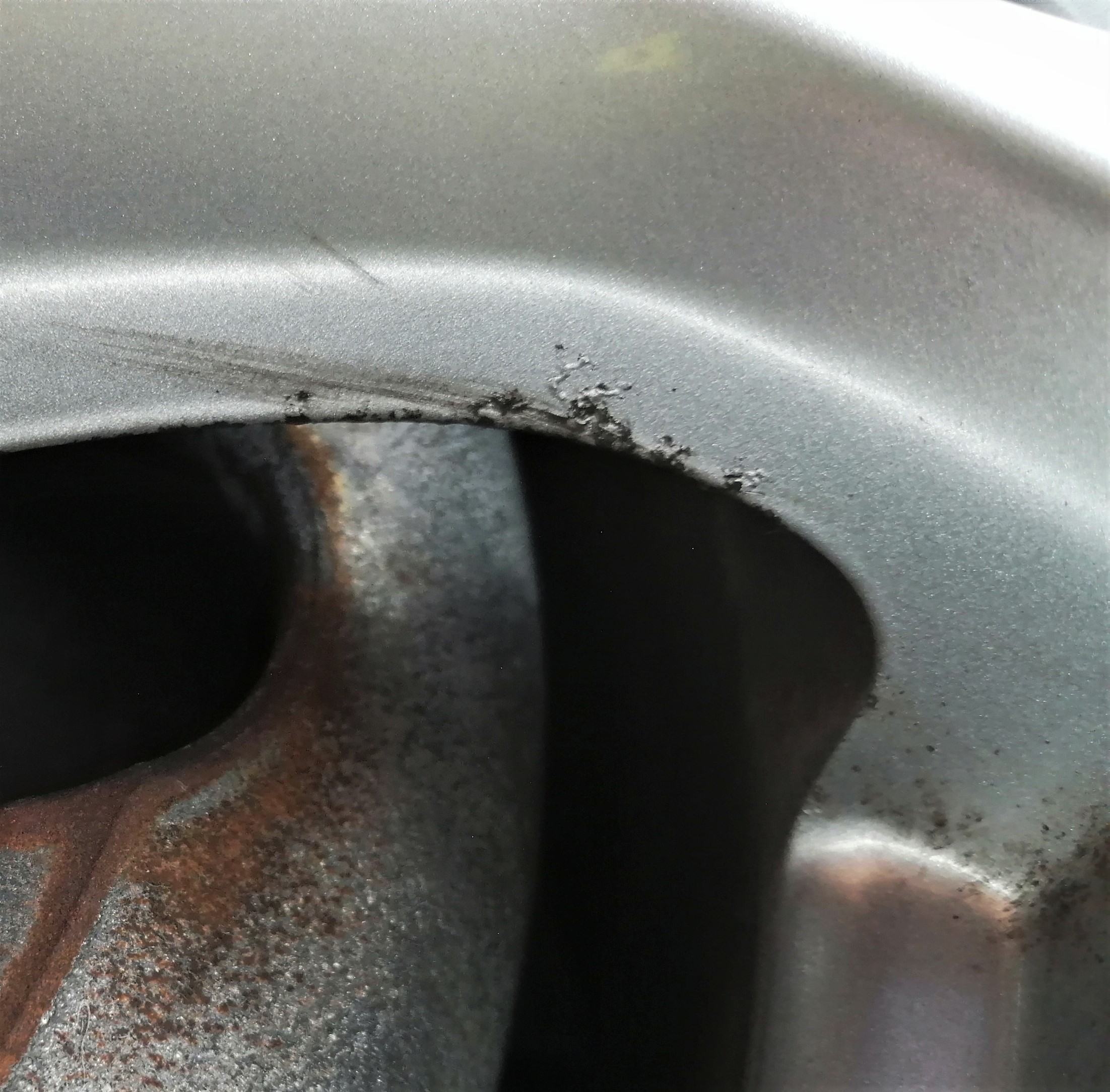 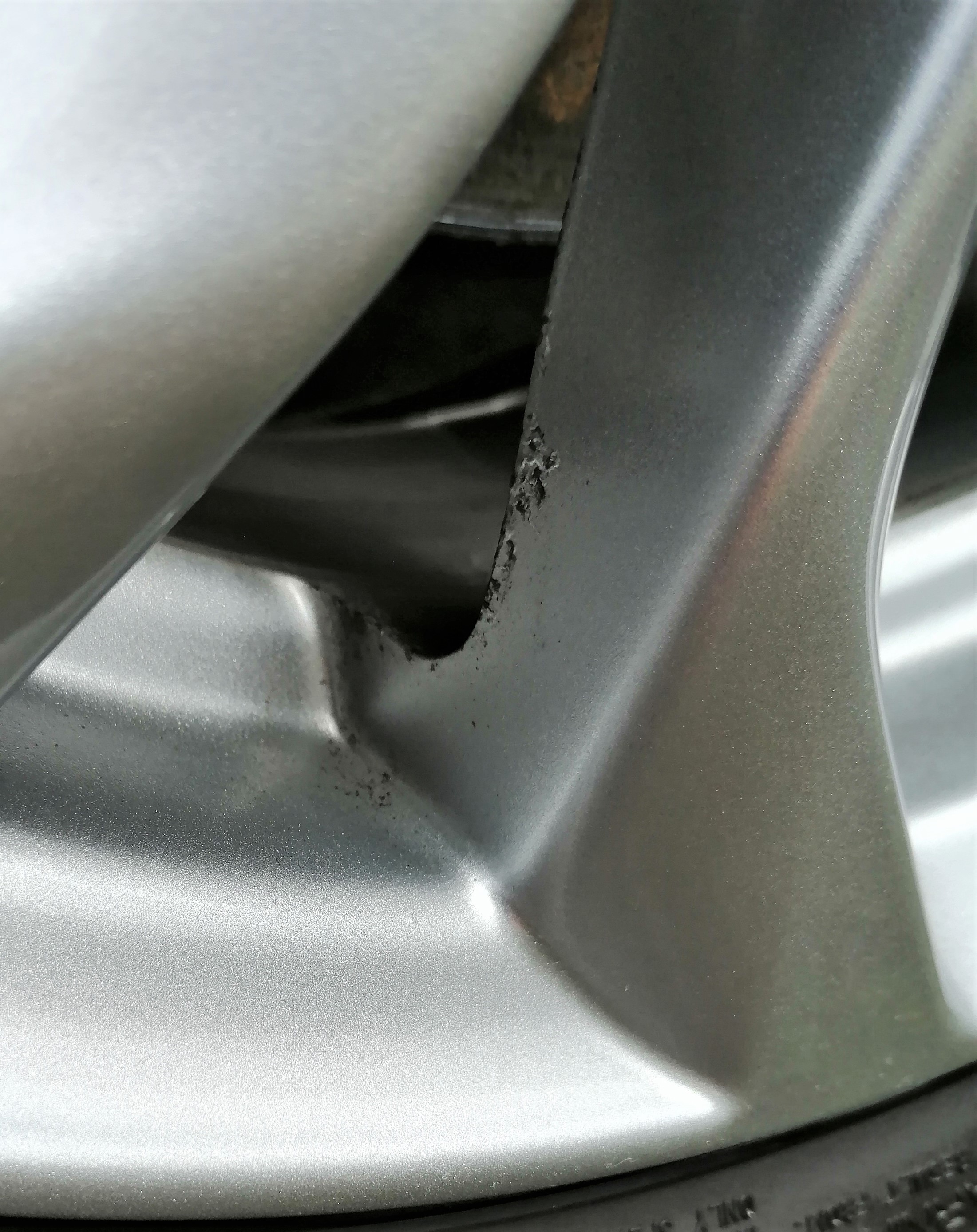 Corrosion on alloy wheels is common, although it does seem to affect some manufacturer's wheels quicker and more severely than others. It only takes a tiny scratch in the lacquer/paint to let water in and then the blistering starts to happen. A build-up of, once hot, brake dust in the nooks and crannies of the wheel spokes can etch through the lacquer too.
Mazda have been known to replace CX-3 corroded alloys under (or slightly out of) warranty. I think you'll have to take the car to a dealer for them to take photos and submit to Mazda UK for assessment & keep your fingers crossed.
Julian.
09/15 CX-3 Sport Nav, Dynamic Blue Mica, 1.5 Diesel, AWD, Automatic
My CX-3 website: http://www.jtonline.info
Have you added location & model info., including year to your CX-3 Forums profile? For help see here: http://bit.ly/2fQzMfd
Top

Thanks for the replies guys, I'll get in touch with my local dealer

Having had Mazda vehicles since 2003.... l have found out that Mazda alloy wheels have a reputation of being terrible for early corrosion.
When l bought my MX5 SPORT COUPE' in 2006, l had all of the alloys replaced under warranty TWICE in three years.
Ten years and a 120,000 miles later l had to have them refurbished again myself after seven years.
I have just changed from a Mazda 3 ...... and after six years they needed doing.
The three year old CX3 that l have just bought was showing early stages of very slight corrosion on its 18" Diamond cut alloys, which the dealer sorted before l agreed to buy it.
Refurbishment prices have dropped thank goodness

That's pretty poor quality in my eyes, im off to the dealer tomorrow for them to check over.
2017 SE-L-NAV ETERNAL BLUE
Top

My previous car was a Mazda 6. When it was just over two years old, Mazda replaced all the wheels due to corrosion. This was on a 2008 reg car. I had hoped that Mazda had sorted the problem out by now. I had a previous car with alloys and that didnt suffer with corrosion in all the years that I had it!!!
CX3 30/10/2018 Sat Nav+ 2litre Petrol Manual
Top

The dealer has taken some photos today, just waiting for a reply from Mazda. Fingers crossed I'll get new or refurbished alloys

I don't think it's just Mazda who have a problem, I know VW alloys are just as bad - especially the diamond cut types, just walk around a car park and check the various manufacturers vehicles and I bet you'll see similar 'rot' on all brands, I think it's partly something to do with hot fibres from the brake pads getting deposited on them and deteriorating the surface?

Alloy wheels are nice to look at but a pain when you have to think of them whenever you park next to a curb!
16 plate 2L Petrol, 120bhp Soul Red Sport Nav...
Top
Post Reply
11 posts

Our Mazda CX-3 Forums are free to join and open to all.

Copyright 2014. Not associated with Mazda.